Coming Of Age With Deep Roots 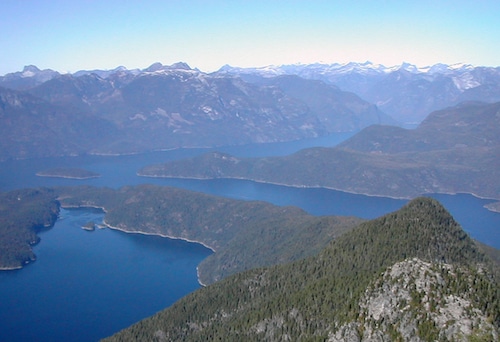 Settlers and immigrants in coastal BC are like driftwood tossed onto a shore where trees still stand. We came from afar to live among First Nations still connected to their roots. Some of us wonder what it’s like to be connected to the place of one’s ancestral roots and how ancient traditions nourish current generations. In this edition of Deep Roots Island Waves, Michelle Robinson tells story producer Carrie Saxifrages her experience of coming of age

Coming of Age With Deep Roots

Michelle Robinson lives on the Klahoose First Nation Reserve in Squirrel Cove, Cortes Island. Until she was nine, she grew up in the bush on Klahoose First Nation’s traditional territory of Toba Inlet where her parents hunted, fished and prepared their children to come of age in traditional ways. Many years later, when Michelle’s daughter reached a crisis, Michelle drew upon her culture and traditions to help daughter recover.

“It wasn’t just your a teenager: you are changing life now; you’re out on your own; you are a big person. It started when you were little, nurtured up and then celebrated when it happened. Then you take your place in the community where you are meant to be.” - Michelle Robinson. 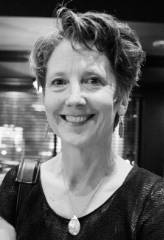 Carrie Saxifrage has lived on Cortes Island since 1994. She has worked as a nurse, lawyer and school administrator and served on numerous community boards. Most recently she wrote a climate memoir titled The Big Swim - Coming Ashore in a World Adrift. The chapter Falling into Place describes how an ancient First Nation jawbone found on her family’s land helped her understand how we share places through time. 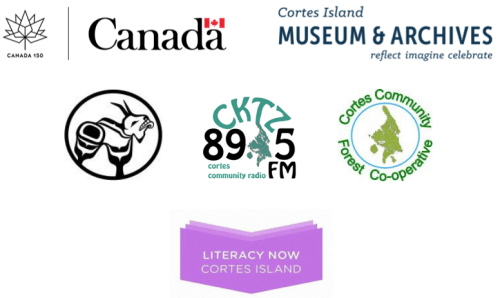